According to Wikipedia “Cricket is a bat-and-ball game played between two teams of 11 players on a field at the centre of which is a pitch with a wicket at each end (stumps)”. But to Gladesville Sporties, cricket is a whole lot more! It has traditionally been the sport to maintain and promote the highest levels of conduct and sportsmanship. This is where the saying ‘it’s not cricket’ comes from after all. However, our Sporties cricket side brings character, enthusiasm and of course some skill to the game of cricket.

Sporties has a senior cricket team (of ages 16 and over), which represents the club by playing in the strong and historic Inner West Harbour Cricket Association competition. Our Sporties cricket side has done the Club proud over the past few seasons, competing in the finals of the local A-grade park competition consistently for years and even winning the competition during the COVID-19 impacted 2019/20 season.

The Gladesville Sporties Cricket team are a young yet experienced, fun yet ‘serious’, laughable yet capable side. They play most of their games locally, at the home of cricket ‘Monash Oval’ or sometimes you may hear them from the thunder of applause at the green Gannan Park. So if you’re interested in playing or even just watching you can find their fixture on the IWHCA site. 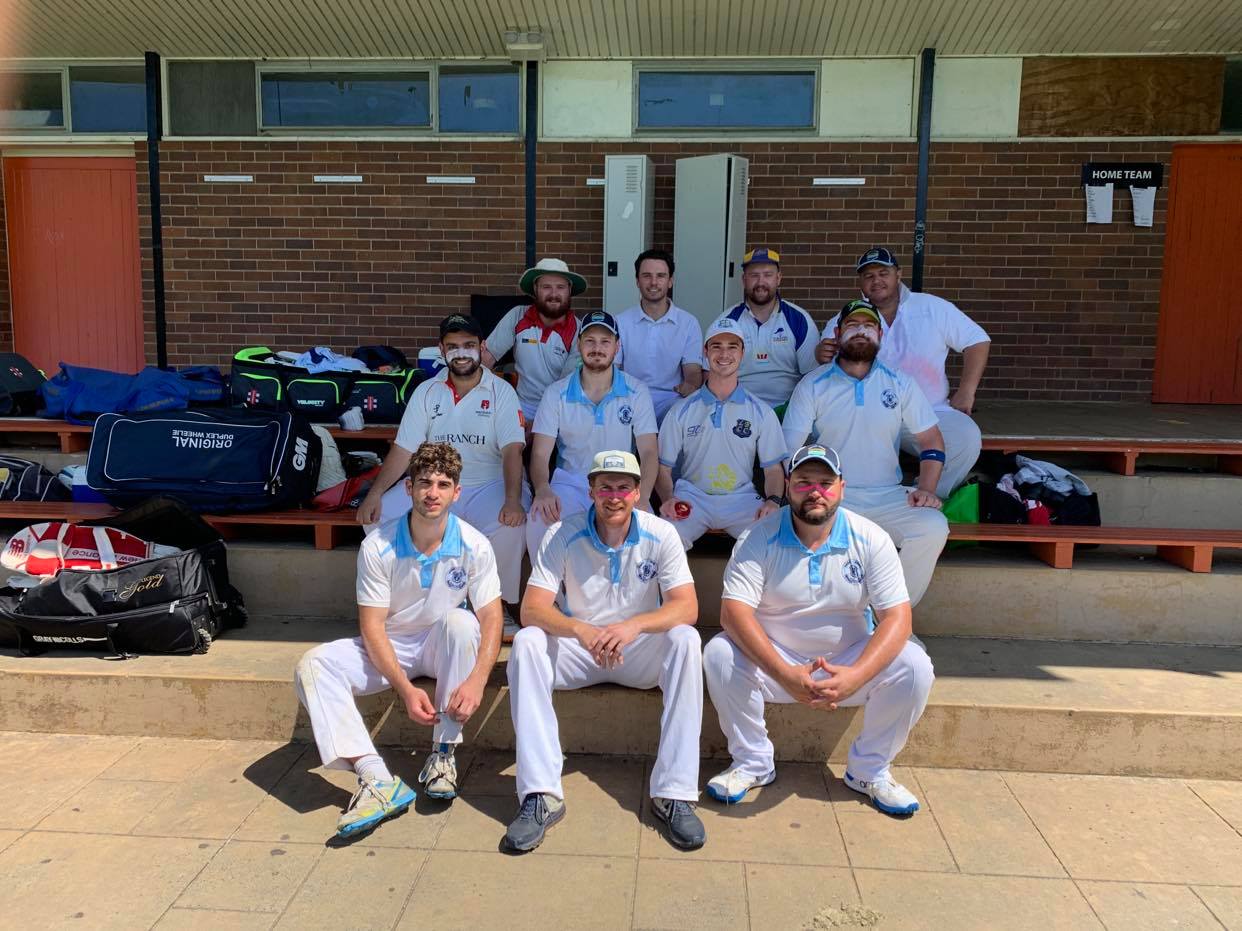